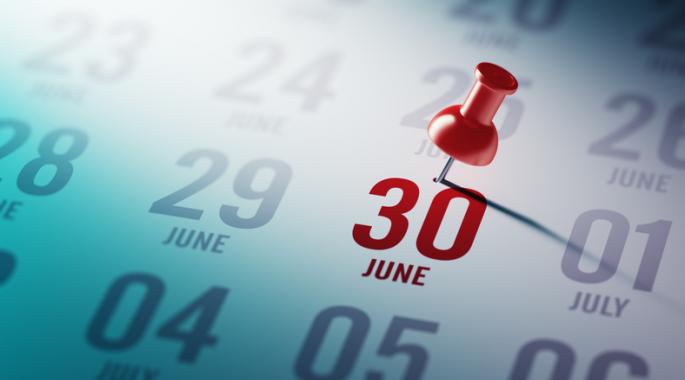 On March 29, the U.S. Centers for Disease Control and Prevention (CDC) extended its federal eviction moratorium order through June 30, 2021. The announcement included some modifications, while the core elements of the order remain in effect. The extension takes effect April 1, and updated FAQs detailing the modifications to the order are expected in the days ahead. Be on the lookout for additional outreach to National Apartment Association (NAA) affiliates and members; we will update our member guidance accordingly.

The order’s extension contains a few concerning elements of note. First, while the order does not prohibit evictions for engaging in criminal activity while on the leased premises, covered persons may not be evicted on the sole basis that they are alleged to have committed the crime of trespass (or similar state-law offenses). Further, the order states that individuals who have, who might have been exposed to or who might have COVID-19 should not be evicted on the grounds that they pose a health or safety threat to other residents. Finally, the order notes that covered persons may use any written document in place of the declaration form if it includes the required information in the form or use a form translated into other languages.

In conjunction with the CDC’s announcement, the White House also released a fact sheet detailing all of the Administration’s efforts across agencies to provide housing support. As part of these efforts, the Consumer Financial Protection Bureau (CFPB) and the Federal Trade Commission (FTC) will step up enforcement efforts against housing providers who violate the CDC order. According to their joint press release:

Evicting tenants in violation of the CDC, state, or local moratoria, or evicting or threatening to evict them without apprising them of their legal rights under such moratoria, may violate prohibitions against deceptive and unfair practices, including under the Fair Debt Collection Practices Act and the Federal Trade Commission Act. [emphasis added]

This stated policy directly conflicts with guidance in the current FAQs. We will continue conversations with the Administration about this development and will update you as we learn more.

NAA has remained strongly opposed to and aggressively advocated against the CDC’s overreaching and destructive order. Last September, NAA participated in one of the first cases challenging the CDC and their authority, and we continue to pursue all legal options. We are encouraged by the growing legal precedent – declaring the order unlawful – that district courts in Texas, Tennessee and Ohio have built over the foundation of NAA’s lawsuit, and we are actively participating as amici or plaintiffs in a number of these cases.

As the situation continues to evolve, NAA will provide updates of new developments as we consider paths forward, keeping all options on the table.

Explaining the Breakdown of One Dollar of RentApril 5, 2021 February Rent Collections Nearly 1.5% Higher Than National RateMarch 10, 2021